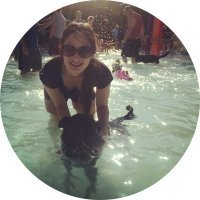 Here's my hot take, because i love getting into semantics (i think you and i are in agreement): "one bid league" is pretty specific and describes a conference in which the winner of the conference tou

I think Dayton is that good, but we match up well against them.  I'll take my chances against them in a third game. I think the only way to make sure we get in the tournament is to beat Dayton.  I don