Write up about Canada trip from cbssports.com 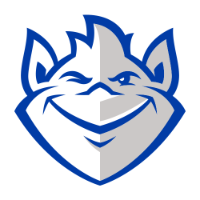