Rating the A10 Transfers and Rosters 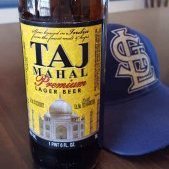 By Taj79,
April 28 in Billikens.com Main Board